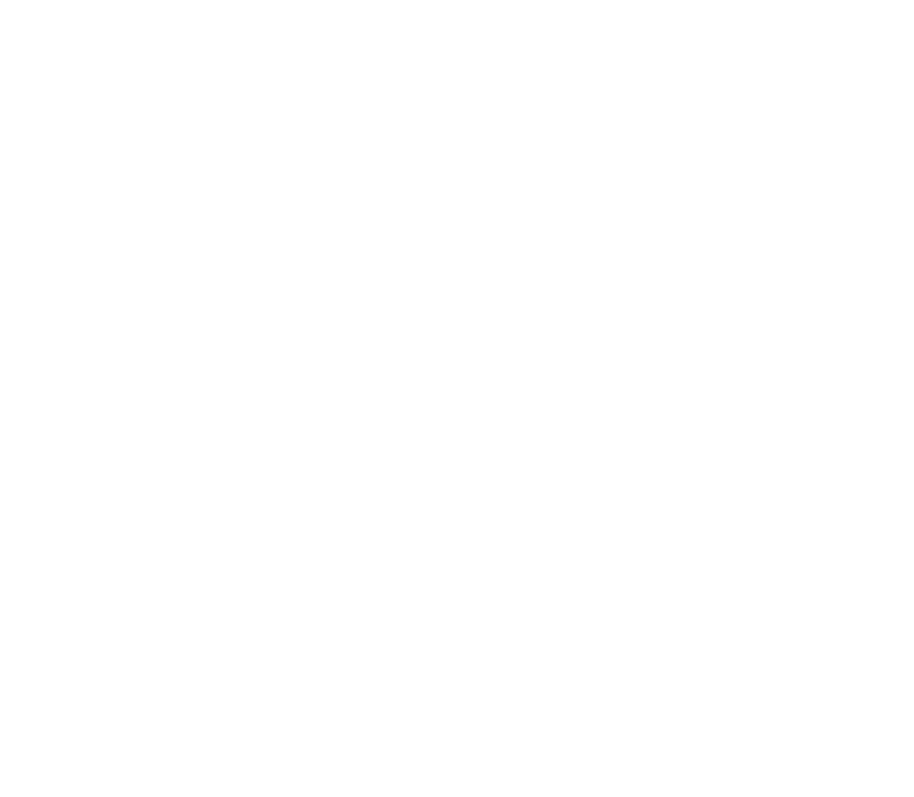 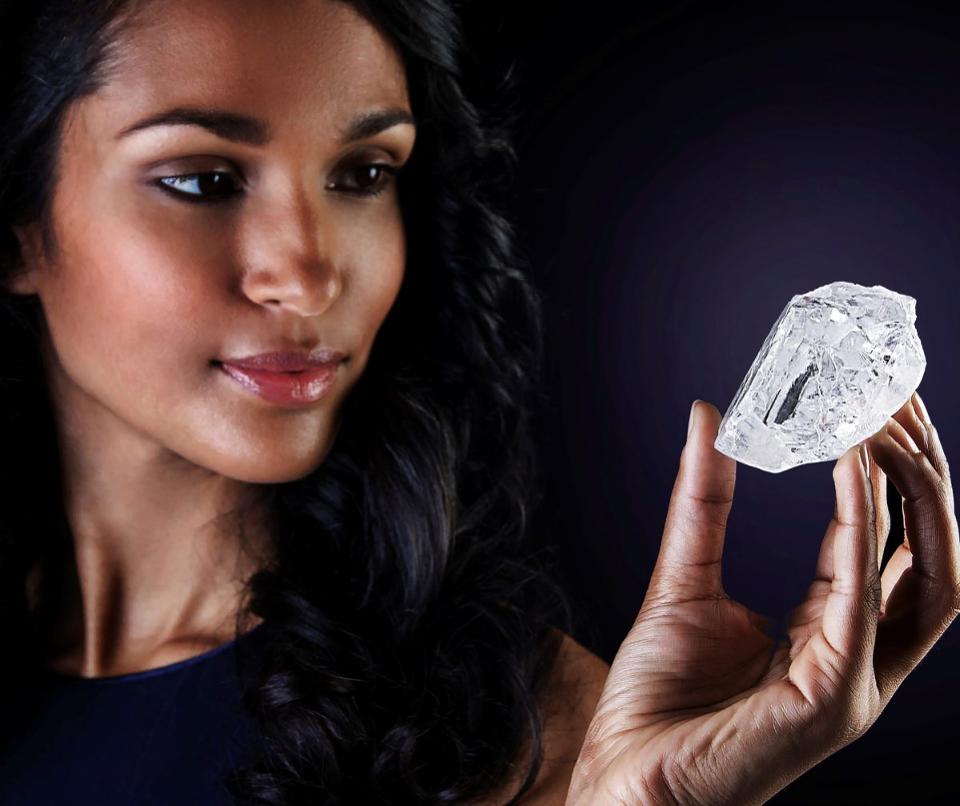 La Sedi La Rona, which means “our light” in Twana language, was discovered in Botswana's Karowe mine in November 2015. The record-breaking 1,109-carat gemstone roughly the size of a tennis ball is the largest diamond found after more than 100 years.

Lasedi La Rona is now the world’s second largest gem-quality diamond of all time. Cullinian Diamond being the largest, weighing at 3,107 carat was discovered in South Africa in 1905. The Cullinian was cut into smaller stones, some of which are now part of the British royal family’s crown jewels.

Lasedi La Rona first went up for auction at Sotheby’s last year where it failed to meet the $70 million USD reserve price. Graff managed to seal the deal for Lasedi La Rona $8 million less than the highest bid last year of $61 million.

“I am privileged to be given the opportunity to honour the magnificent natural beauty of the Lesedi La Rona,” Graff said in his statement.

A 373-carat diamond was also purchased by Graff Diamonds earlier this year. The diamond was originally a fragment of Lasedi La Rona that broke off during excavation. The acquisition was described as a “poignant reunion” of the two stones.

Graff Diamonds will cut the smaller diamond first and will decide on how to work on the larger gem after.

“Our highly skilled team of master craftsmen will draw on many years of experience of crafting the most important diamonds, working night and day to ensure that we do justice to this remarkable gift from Mother Nature,” Graff Diamonds said on their official statement. “The stone will tell us its story, it will dictate how it wants to be cut, and we will take the utmost care to respect its exceptional properties.”